The hostile tone of our national debate is a predictable result of the worrisome reality that we’ve essentially formed tribes. We’ll all grow old waiting for Washington to fix it, so we’re going to have to get it done ourselves.

The problem. If Americans want to solve problems in our hometowns, state and nation, we’re going to have to bring our “A” game to the civic conversation. Unfortunately, lately we hardly talk at all, 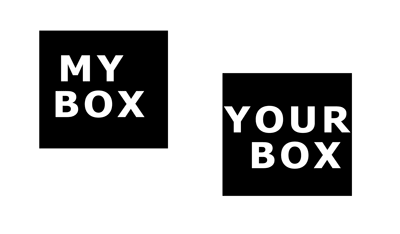 unless you count all the yelling and finger-pointing. While the explosion in technology has put a world of information literally at our fingertips, the sheer volume of data has left us to our own devices to choose our sources and assess their credibility. Rather than quit our day jobs to research facts, most of us have taken a sensible shortcut by trusting the sources on our side of the political fence. Unfortunately, that’s left us inside information bubbles, where liberals and conservatives are getting very different “facts” to inform our opinions, and where all of our preconceived notions are constantly reinforced inside a giant feedback loop of clarity & self-righteousness. 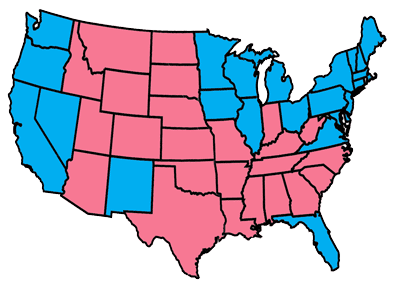 The result. The hostile tone of our national debate is a predictable result of the worrisome reality that we’ve essentially formed tribes. Inside our respective echo chambers, professional yellers make seven-digit salaries fomenting fury, as they build a fundamental misunderstanding of – and contempt for – people who think differently than we do. Decades of social science research consistently demonstrates that like-minded groups grow more extreme in their views over time, even to the point where as a group they’ll believe things that are provably false. Try as we might to selectively “fact” find in order to support our most earnestly held ideologies, sooner or later the chickens of factual distortion come home to roost. Decisions made using bad facts tend to yield bad results. 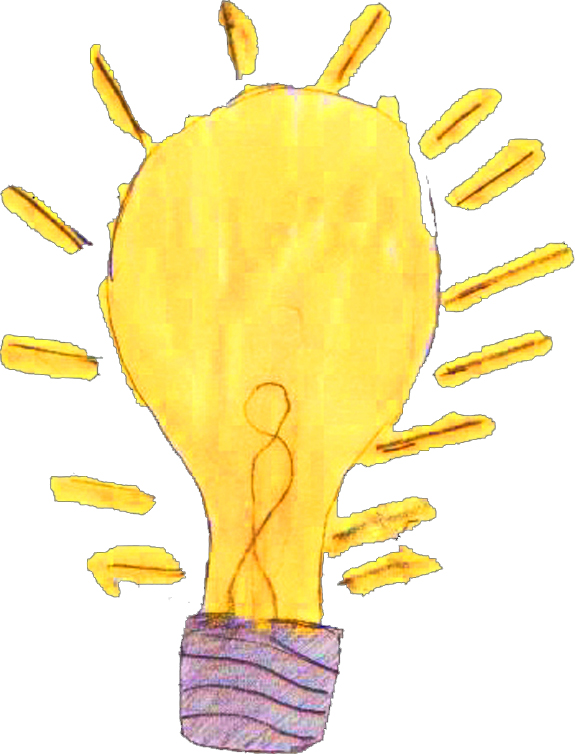 The Big Idea. America’s founders were well ahead of their time when they built a country where “the constant clashing of opinion” would moderate extremism. In their marketplace of ideas, political foes became partners in ensuring “deliberation and circumspection” as they engaged in order to govern, thus harnessing human nature (both our strengths & weaknesses) to serve a higher purpose. But if there is no conversation, there is no competition of ideas, and therefore no process that deepens thinking, sharpens solutions & moderates extremes. As a result, our ideas have gone soft and flabby… so ideological, so unquestioned and oversimplified they’re effectively useless in solving real problems.

Game changer. The solution to this complex problem is surprisingly simple: To revive the American marketplace of ideas, we have to breathe a little life into the neighborly civic connections that used to exist without much effort on our part. It’s past time to bring back the spirit of the quintessentially American town hall, where foes become partners in futures that are inextricably linked. As much as we want to blame Washington, ultimately this work can only be done in hometowns like ours and between neighbors like us. 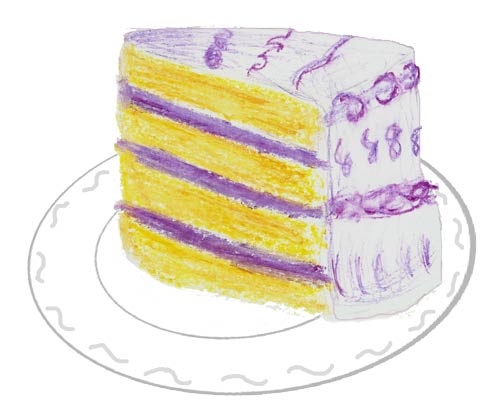 Eat your broccoli? The challenge is that asking people to get involved in the civic life of their community is a little like asking them to eat their broccoli. Compare this to the entertaining partisan smackdowns on television and online that are more like binging on double-fudge chocolate cake. While others concerned with the partisan divide spend a lot of time nagging people to “eat” healthier food, we’re addressing our deep division where it’s most easily and enjoyably healed – between neighbors who already share softball teams, carpools and a cup of sugar now and then. By joining each other for dinner, we grow enduring civic connections between people without force-feeding vegetables. And we’re reminded of what we’ve always known in our hearts: We’re on the same team. Where these relationships exist, problems can be solved.

We need you. The Village Square is a completely unique model for civic engagement in modern America. But as good as our new (but actually very old) idea is, we are still swimming upstream against the thriving business of division in America, so there’s nothing easy about this. Please join us (by attending, donating, volunteering, spreading the word) as we grow a beating civic heart in our community and a model for other hometowns… where our founders’ Big Idea is alive and well. And as we do, the next time a politician holds a finger in the political wind – which they are prone to do – they might notice that the wind has shifted. We can’t make that happen without you.

Art + Science of Village Square: Created Equal
Almost a decade into our work at the Village Square, we’ve made a decision to become more intentional about sharing the theoretical and academic foundations behind our work product.